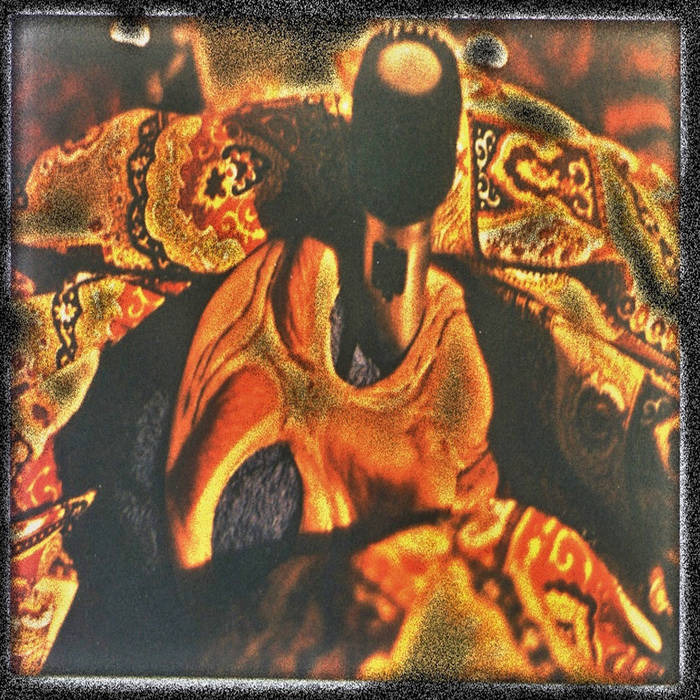 Todd Parker Early Tadpoles - Kindred spirits to Ween without knowing it at that point.

Tadpoles’ 1990 cassette-only album, William’s Doll, was released in a a 20th anniversary remixed edition by Bakery Records for free digital download in February 2010. Wiliam's Doll Deluxe has been remastered for its 30th anniversary and now includes the original 1990 mix, also remastered, in all of its reverb-soaked lo-fi splendor as a bonus on our Bandcamp site only.

After the psychedelic eclecticism of William's Doll, Tadpoles switched gears and focused on the space rock/neo psychedelic pop genre for which they became known. William's Doll provides an early glimpse at some of the quirky weirdness behind the Tadpoles' paisley curtain.

“Exploring alternative pop, Tadpoles are Michael Kite on drums and Todd Parker playing guitar, synth, bass, samples and singing songs of a warped, dark, but often humorous character. Both effected and affected, the songs use chorused, harmonized and delayed vocals, false song starts, good witches, harsh parties and general oddity. Standouts include the sinister “Trips and Visits”, the extended band of “Fist Puppet”, the Legendary Pink Dots-like “Oops I Lost Your Mind” and the title tracks’ dense layers taunting William for his desires. The muffled quality of the tape is the only reservation I have with this excellent work of alternative song construction.”

– WILLIAM’S DOLLI love it when this happens! I plop the tape into the Walkman and the music starts “Ah, thrash music, atonal, noise-fest…but wait…cut two has suddenly begun…wait, are we in 1967? Has someone put on the third side of Electric Ladyland?” Tadpoles are eclectic to say the least. They are also exceptionally inventive, creative and craft a sound that never ceases to amaze and amuse. I found myself smiling quite a bit while listening to this- the odd sounds popping out of nowhere, the strange segues, the fun lyrics. If these guys play live, the shows must be amazing. The cassette sound is a little on the thin side, but they play it well-utilizing the lo-fi sound quality. I’d love to hear these guys with a full-out balls to the walls sound system. It might be worth noting that theTadpoles are, in essence, two fellows with a few friends on backing vocals, banjo, flute, sax, etc.