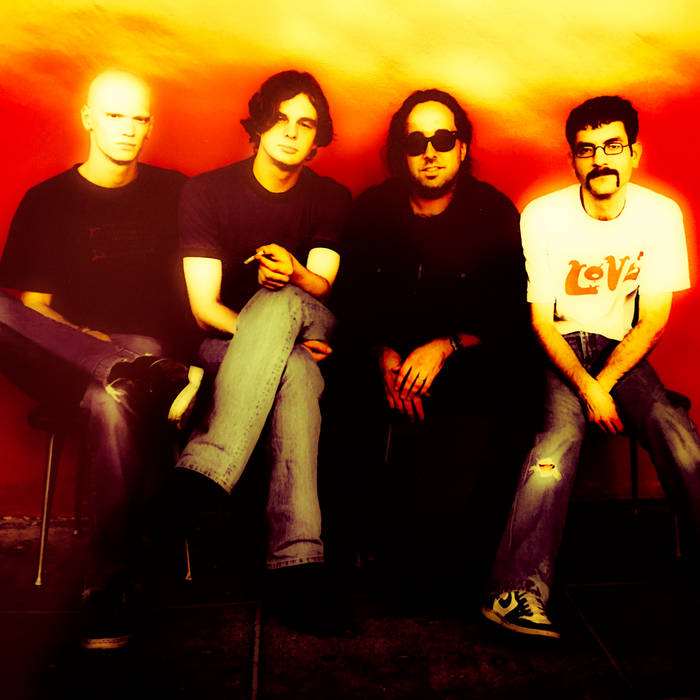 This mini-album was recorded straight to DAT from the soundboard at San Francisco's Great American Music Hall on November 5th, 1997 during Tadpoles' West Coast tour. Due to the limitations of a soundboard stereo recording, there are audible imperfections, however this is great representation of the more direct and raw sound of the Tadpoles live during that era and tour. As a companion piece to their first live album, Destroy Terrastock -Live, the Great American Music Hall set contains two tracks rarely performed live, Rainbowmaker, from 1998's studio album, Smoke Ghost and 4D, from 1996's studio album, Far Out, both of which are sung by Nick Kramer.

We present this release on November 5th , 2017, the 20th anniversary of that show in San Francisco. Enjoy spending some time with the Tadpoles again!

Produced by Tadpoles
Recorded Live directly from the board to DAT by The Great American Music Hall Sound Crew on November 5th, 1997 in San Francisco, California.
Post-Production and Mastering by Todd Parker