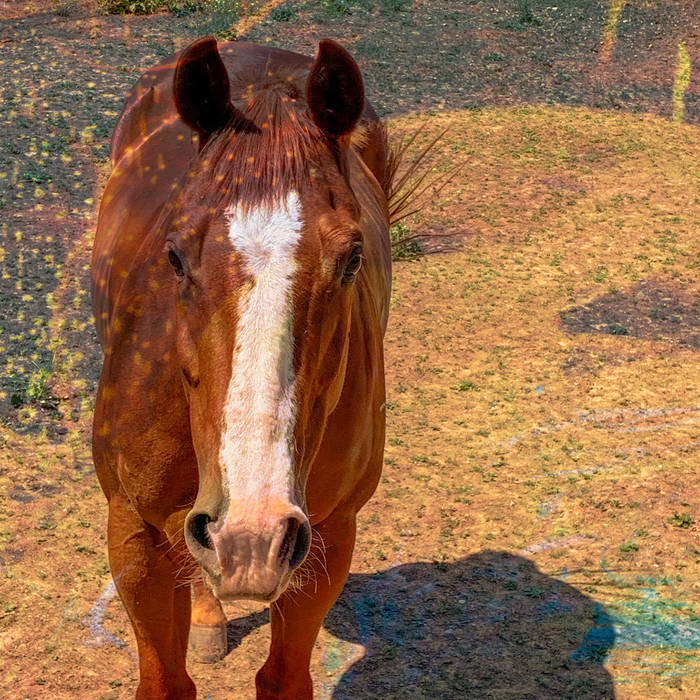 For the 20th anniversary of the release of Tadpoles' final studio album, "Whirlaway" Bakery Records has released an alternate version of the entire album, complete with previously unheard and unavailable alternate mixes, most of which were mixed by Gene Holder of the seminal 1980's college pop rock band "The dB's" Tadpoles ended up shelving these mixes for a version of the album primarily mixed by Pete Drivere back in the confines of his gritty Youngstown, Ohio warehouse studio "Ampreon Recorder" which is where most of the album was originally tracked. The band preferred the sound of the studio for their vision of "Whirlaway." After 20 years, the alternate mixes of Whirlaway contained here reveal different featured parts and a look at the album from an alternate perspective.

Whirlaway was engineered and mixed by Pete Drivere at Ampreon Recorder in Youngstown, Ohio in 1998 and 1999.
Additional overdubs and mixes were done at Jolly Roger Studio in Hoboken, NJ by Gene Holder (the dB's).
"Horse and Buggy" was recorded and originally mixed at the Knitting Factory in Manhattan, New York by Kramer
Album artwork and design was created by Ann Manca.
Mastered by Todd Parker at dbs digital in Hoboken, NJ.