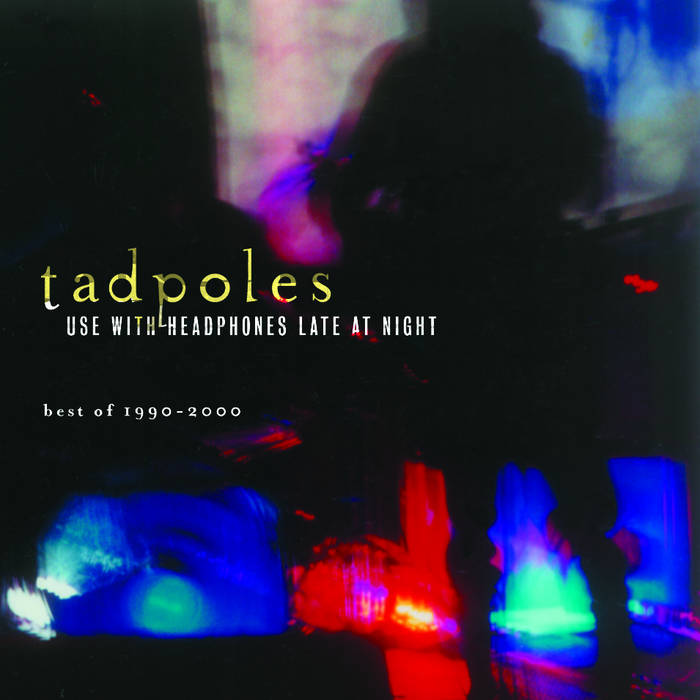 Use With Headphones Late At Night (Best of 1990-2000) (2001) is the first career spanning compilation CD by Tadpoles. The record features tracks from each studio album, plus four previously rare or unreleased tracks. Tracks 1-8 feature remastered works from He Fell Into The Sky and Far Out. Tracks 9-12 are identical to the versions on Smoke Ghost and Track 13 is taken directly from the Know Your Ghosts E.P.. The final four songs are previously unreleased alternate mixes of Whirlaway tracks. "Crash Of The Bug (Super Beetle Radio Mix)" and "Whirlaway (Mp3 Single Mix)" were edited and mixed by Gene Holder (the dB's).

Use With Headphones Late At Night (Best of 1990-2000)' was compiled and mastered by Todd Parker at DBS Digital in Hoboken, New Jersey. Additional mastering was provided by Pablo Martin. Album artwork and design were created by Ann Manca.