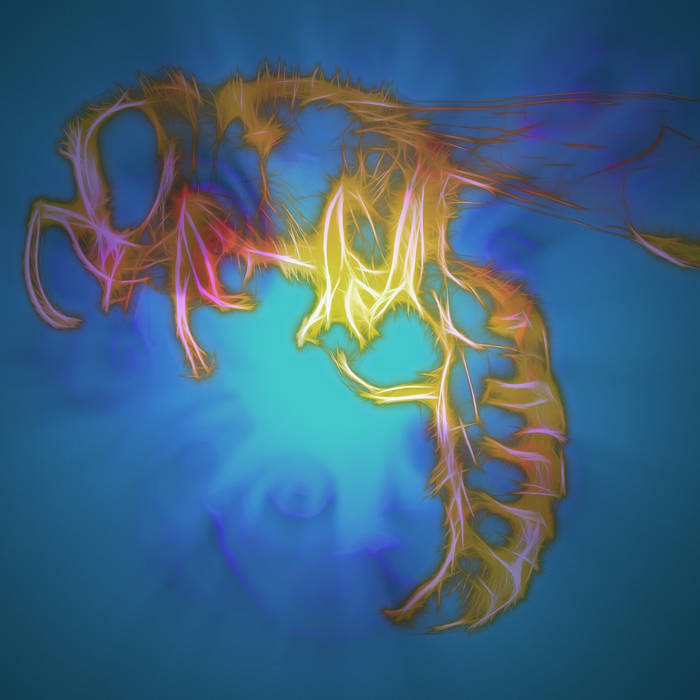 Tadpoles' "lost" EP from 1991, Previously unreleased. It includes an updated version of High Flier with new vocals and percussion from 2020 and remastered versions of the 3 additional tracks.

This recording started out as the followup to Tadpoles' 1990 album, William's Doll. Mike and I booked studio time at local 24-track 2-inch tape studios using every extra bit of money we had, while barely supporting ourselves, living in Manhattan's East Village in the summer of 1991.

The songs that were attempted were Snapper, Ride The Soul, Tammy's Secret Wish, Old Dirty Mushrooms, High Flier, Trips and Visits, and Superwhip.

However, with money so tight, we did not have the means to perfect most of the the recordings as we desired. So, we ended up scrapping most of this album and went on to find our additional members, David Max, Nick Kramer and Andrew Jackson Shapiro to focus on live performances. With the extra members, we remade some of the tracks on our trusty cassette 4-track and released that set of songs as "Superwhip" in 1992, which served as both a new Tadpoles album and our demo tape, designed to get gigs and to present to interested labels.

A couple of these 1991 did serve a purpose in the 90's for Tadpoles. The recording of "Snapper" was used for a professionally filmed music video with the 5 member version of Tadpoles in 1992. The video wasn't finished, however until 1997, long after some of the members had changed. Tadpoles put out the video and included that version of Snapper on the "Know Your Ghosts" EP in 1997 as "Snapper (Video Version.). Old Dirty Mushrooms was added as hidden bonus track to the CD version of Tadpoles' second proper studio album, "Far Out' in 1996. (It did not appear on the cassette version of "Far Out."

The songs "Ride The Soul" and "Tammy's Secret Wish" were both scrapped prior to completion in 1991.

In 1998, we remixed Superwhip, High Flier, Trips and Visits from these 1991 sessions at Pete Drivere's Ampreon Recorder Studio in Youngstown, Ohio for future use. Tadpoles ended up using Ampreon Recorder to record and mix the bulk of their last official studio album "Whirlaway" in 1998 and 1999.

Now, 29 years after the songs were first recorded, we are releasing the set of songs finished at those 1991 sessions (except Snapper (video version) as it was already released on the Know Your Ghosts EP) as "High Flier 2020 EP". I added brand new vocals to High Flier, and Mike enhanced the percussion in the spring of 2020, created brand new cover art, and we now present to you one missing chapter of the Tadpoles' story - the High Flier EP.

Recorded at No Mystery Studio and Smash Studio, NYC in 1991
Additional overdubs recorded at Starlight Blanket Studio in Sacramento, CA and Churchy Studio in New Castle, PA in 2020