from He Fell Into The Sky by Tadpoles 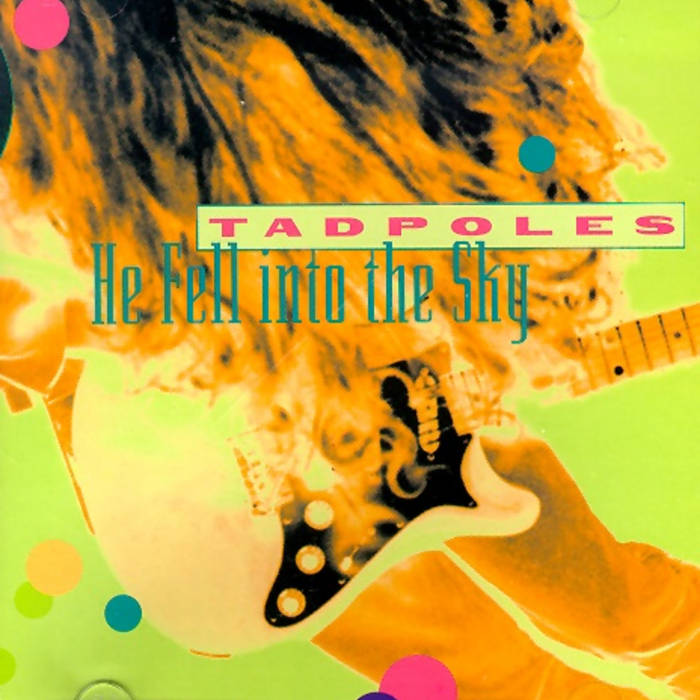 Produced and Mixed by Kramer
Recorded at Noise New Jersey